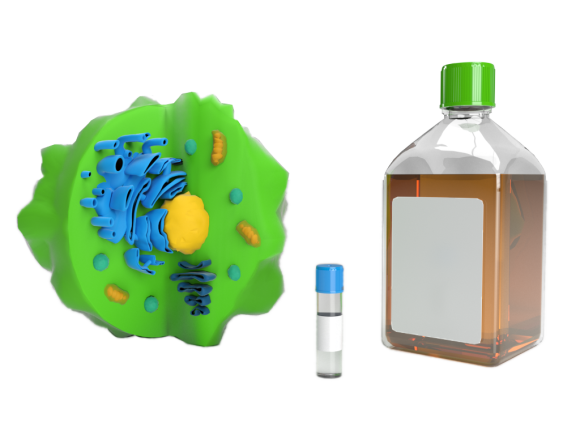 Storage and Stability:
May be stored at 4°C for short-term only. Aliquot to avoid repeated freezing and thawing. Store at -20°C. For maximum recovery of product, centrifuge the original vial after thawing and prior to removing the cap. Further dilutions can be made in assay buffer.