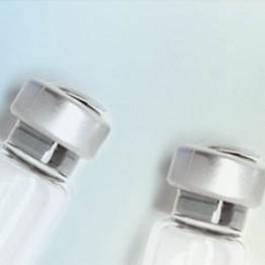 This gene encodes a transcriptional co-repressor protein that belongs to the transducin-like enhancer family of proteins. The members of this family function in the Notch signaling pathway that regulates determination of cell fate during development. Expression of this gene has been associated with a favorable outcome to chemotherapy with taxanes for ovarian carcinoma. Alternate splicing results in multiple transcript variants. Additional alternatively spliced transcript variants of this gene have been described, but their full-length nature is not known. [provided by RefSeq, Sep 2013] Transcript Variant: This variant (7) represents the use of an alternate promoter and has multiple differences compared to variant 1. These differences result in a distinct 5' UTR and cause translation initiation at a downstream start codon compared to variant 1. The encoded isoform (g) is shorter than isoform a. Sequence Note: This RefSeq record was created from transcript and genomic sequence data to make the sequence consistent with the reference genome assembly. The genomic coordinates used for the transcript record were based on transcript alignments.