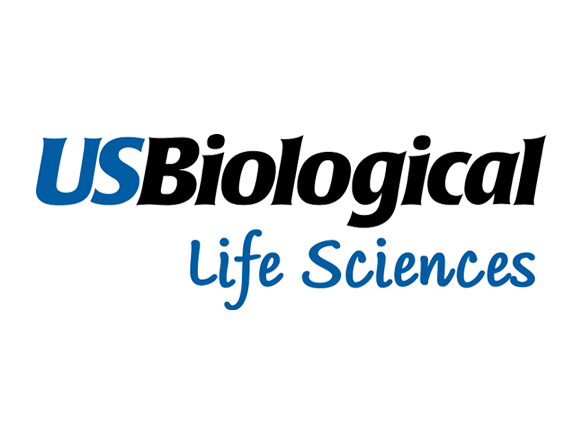 Inhibins are dimeric peptide hormones produced by female ovarian granulose cells and male Sertoli cells as well as a variety of other tissues. Inhibins have two isoforms, A and B, with the same alpha subunit but different beta subunits. Inhibin A is a dimer of alpha and beta A subunits, inhibin B is a dimer of alpha and beta B subunits. Inhibins are thought to inhibit the production of follicle-stimulating hormone (FSH) by the pituitary gland. In addition, Inhibins are also thought to play a role in the control of gametogenesis, and embryonic and fetal development.Source:Recombinant protein corresponding to human INHA, a single, non-glycosylated, polypeptide chain containing 134aa fragments (aa233-366), with a hexahistidine-tag at N-terminal, expressed in E. coli.Storage and Stability:May be stored at 4°C for short-term only. Aliquot to avoid repeated freezing and thawing. Store at -20°C. For maximum recovery of product, centrifuge the original vial after thawing and prior to removing the cap. Further dilutions can be made in assay buffer.